Options
Highlighted
in response to: Re: Really struggling tonight

You reminded me how tough things are in regional Australia.  You are soing your best and working to bring out the best in others.

Yes we can only help when our help is accepted.  Hearing you about your husband.  SO many long term relationships are battered on the stormy seas. Find a way ... to keep razzling along ...

0 Support
Reply
Highlighted
in response to: Re: Really struggling tonight

@Appleblossom @Teej @BlueBay @Dec   Lots of changes happening in my life at the moment.  My mum has improved, walking much better.  Her dementia is worse and she is still having hallucinations.  The hospital were wanting to discharge her this week, but were also reluctant to let her go home as she lives alone.  So, last night I decided that I would move in with her, as of right now I have moved back into my old bedroom, haven’t been a permanent resident of that room for about 25 years.

She finally came home this afternoon after more than 2 weeks in hossie.  At least I know she’ll be safe at home with someone here, I can keep an eye on her taking her meds and will know she’ll be eating well seeings as I’ll be prepping all the meals - there is a roast on as we speak.

My husband said he will also move in during the week, but if he’s busy on the farm then he may just stay there during the week.  I dont mind either way, I’m happy for us to take a break from each other for a while anyway.

I haven’t heard from my son for about a week now, I can’t do any more than I have as far as that situation goes, and right now my focus has to be here.

Wish me luck, I think I’m going to need it.

3 Supported
Reply
Highlighted
in response to: Re: Really struggling tonight 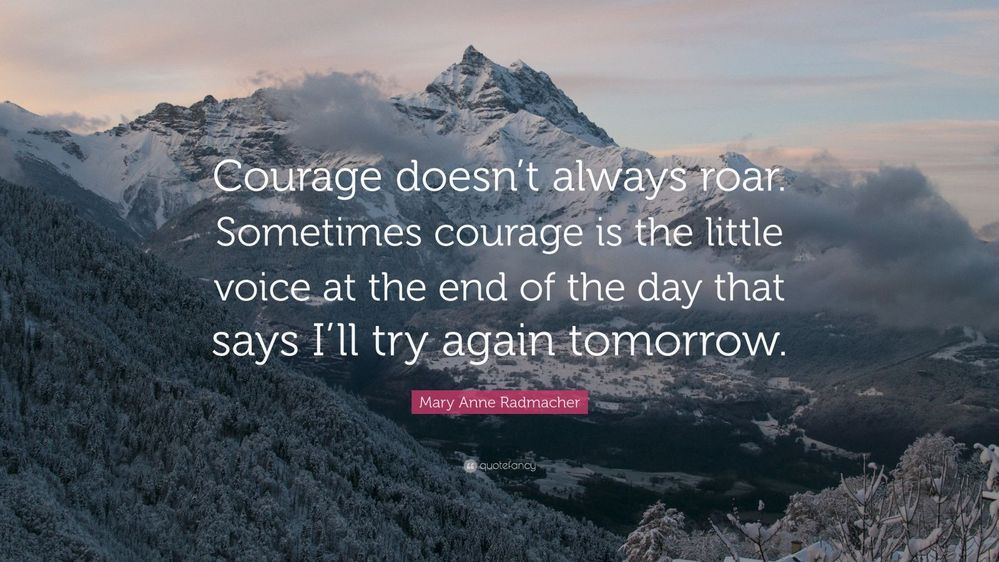 You have it in spades 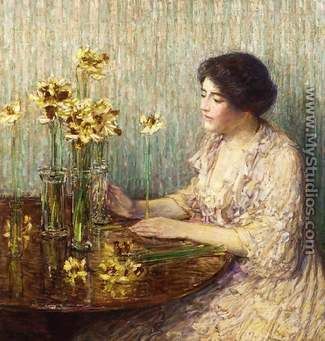 Find quiet times for you

1 Support
Reply
Highlighted
in response to: Re: Really struggling tonight

Hoping you find a way to live with it.

I am learning not to take it personally.  Reading tohers stories helps me put in perspective.  That it is not unusual these days.

1 Support
Reply
Highlighted
in response to: Re: Really struggling tonight

I had to look for your post. I wanted to ask you how you've been lately. Often think of you.
how are things with your son? And the baby?
I know you haven't been on here for a while snd if it's too hard to answer pls don't worry. I understand.
❤️❤️

I went to reply to your post earlier  but got interrupted and then forgot.

My son is back on the farm doing a bit of work for my husband while still studying for uni - it's all online at the moment because of the virus.

Anyway, we had decided to not go near the place anyway, we've had mum in lockdown for almost 3

weeks - she has no spleen and also artificial heart valves so her getting the virus would be very dangerous.

My son on the other hand is legally still allowed, but she just makes it so hard.  He's decided for now that as far as the virus is concerned his ex has more chance of infecting us than the other way around and he doesn't want either of his nans at risk.  Hubby's mum is 94.

Just before Xmas we had arranged to get family photos done, which everyone was agreeable to.  A couple of days before the ex pulled out and we couldn't have the baby in the photos.

In early March we had a wedding in the city where they live, in the suburb right next door.  We tried for weeks to arrange a catch up, I hadn't seen the baby for 6months at that point.  She stuffed us around but we did end up getting there and seeing the little girl. The visit did actually go really well, so when it came to her 1st birthday we asked for a video chat to wish her a happy birthday and she flat out refused.  It was a pretty stressful night before the actual birthday but then out of the blue she did do a video chat.

We have seen a barrister with our son and they are drawing up a parenting agreement.  She's just too much hard work to be able to trust her at her word.

We don't have much of the virus around here, we live 4hrs from the city, there is only 1 case in our whole shire (the shire is about 8000 square km) and it's not actually in our town - as far as I know.

Mum broke her hip just before Xmas but she is all recovered now.  Her dementia is worse though, she really doesn't know who I am most of the time.  She asks me about my mum, when I tell her she's my mum she says "no I'm not".  She doesn't recognise this house either, even though she's lived here for over 30years and she has taken off while I'm in the shower a couple of times.  The police now have her on file as a "flight risk" because once she's off she can't find her way home.  I'm waiting on a GPS tracker to put in her handbag which alerts me if she leaves and shows on my phone where she is.  Hopefully it will arrive in the mail in the next few days.

Hope you are safe where you are. ❤️❤️

I had tears reading your post. I really feel deeply sorry for you thst you can't see your granddaughter. One already where has thst time gone??

i know my heart would break if I couldn't see my granddaughter.
snd it must be even harder for your son. She sounds like a real b##ch.

yiu have so much on your plate with your mum too. Thst is really sad thst she's not sure who you are snymore. It's really heartbreaking to see. I know eith my mother in law she didn't know who we were either. She used to think I was hubbys house cleaner!!
I remember my MIL getting lost in the town walking around. We had the police once come to our house. It was worrying time.
not sure if you know but she passed away in November. It was for the best she suffered and it was really hard for us to see her.

we have had a few cases where I live with this virus. Trouble is we are a holiday destination for Easter and people from Melbourne have holiday homes here. Yesterday I heard through local supermarket thst there are heaps of city people down here already. Wish they all would stsy home. Our beaches are closed too.
it's a weird feeling.

I hope things wirk our eith the barrister snd visiting rights.
my wish for you is thst you and your son can see your grandchild as often as you can eith no interference from her mum.

i really hope everything positive go your way. You deserve it.
pls take care. It was nice catching up.
❤️🤗💐